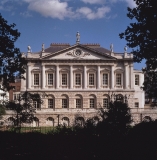 From £12 GBP
Per Adult - Concessions Available 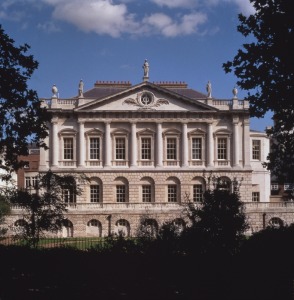 Spencer House was built in 1756-66 for the first earl Spencer, an ancestor of Dianna, princess of Wales (1971-97), is London’s finest surviving eighteenth-century town house. This magnificent private palace has regained the full splendour of its late-eighteenth century appearance, after a painstaking ten-year restoration undertaken by RIT Capital PARTNERS PLC.
Eight state rooms are open to the public for viewing on Sundays, and are available for private and corporate entertaining during the rest of the week.
Designed by John Vardy and James ‘Athenian’ Stuart, these rooms were amongst the first neo-classical interiors in Europe.
Vardy’s Palm room, with its spectacular screen of gilded palm trees and arched fronds, is a unique Palladian set piece, while the elegant mural decorations of Stuarts painted room reflect the eighteenth-century passion for classical Greece and Rome.
Stuart’s superb gilded furniture has been returned to its original location in the Painted Room by courtesy of the Victoria & Albert Museum and English Heritage. Visitors can also see a fine collection f eighteenth-century painting s and furniture, specially assembled for the house including five major Benjamin West paintings graciously lent by her Majesty The Queen. 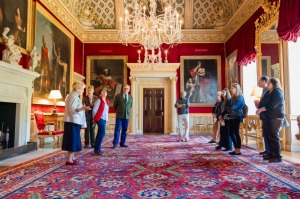 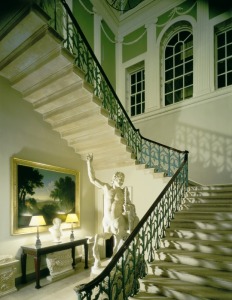 Nobody has reviewed Spencer House Ltd yet, Be the first.