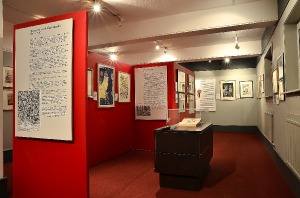 In 1988 a group of cartoonists, collectors and lovers of the art form came together as The Cartoon Art Trust with the aim of founding a museum dedicated to collecting, exhibiting, promoting and preserving the best of British cartoon art. After a decade of exhibiting in smaller venues, in February 2006 the Cartoon Museum opened to the public at its current home in the heart of London, very near the British Museum.

The museum has three main galleries displaying original artwork from British cartoons and comics, past and present. Temporary exhibitions since 2006 have featured Private Eye, William Heath Robinson, Steve Bell, Giles, Pont, H.M. Bateman, Viz Comic, Ronald Searle, The Beano, Ralph Steadman and many other luminaries. At the heart of the museum lies its growing collection of cartoons, caricatures and pages of comic-strip art. 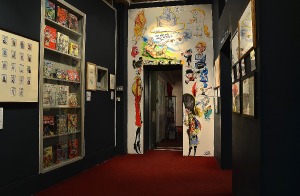 Entrance to the museum. 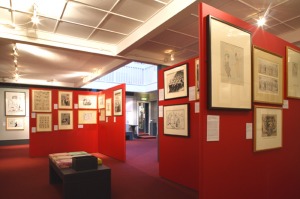 Venue Hire at The Cartoon Museum.pdf

Nobody has reviewed The Cartoon Museum yet, Be the first.