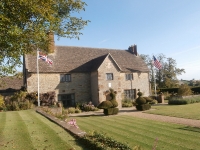 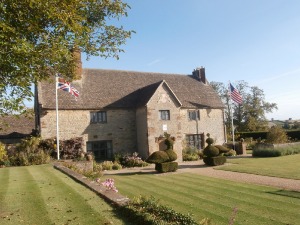 Sulgrave Manor is the Ancestral Home of George Washington and is uniquely owned by the peoples of the Uk and USA, having been bought as a symbol of freindship between the two countries to celebrate a century of peace in 1914. The Manor contains the largest collection of Washington memorablia in the United Kingdom, including original portraiture, clothing and other artefacts. In addition to its Washington collections you will also find fine period furniture and housewares and a stunning early C18th kitchen. Fabrics and textiles in the Manor date from C17th to the modern day. There is a wonderfully preserved C18th tapestry of a morris dancer, considered to be one of the earliest in existence, several stumpwork pieces and the C21st New Elizabethan Embroideries, which adorn the impressive four poster in the bedchamber.

Set in three acres of beautiful gardens, designed by renowned architect and garden designer Sir Reginald Blomfield, who was one of the three architects commissioned to design the Commonwealth War Graves after the Great War, the others being Sir Edwin Lutyens and Sir Herbert Baker. Wandering the gardens will delight with both formal and informal areas including a rose garden, orchard and the National Garden of the Herb Society. Look out also for "King Lod", a Loddington apple tree which is still a prolific bearer of fruit and was registered as "ancient" in the 1920s.

The house itself is originally Tudor, having been built by Lawrence Washington, George's five times great grandfather, in the middle of the C16th, however there is also a very early Georgian wing, built in 1714/15 after a fire destroyed one end of the house. The Washington family lived here for 120 years, finally leaving in 1659.

The house is shown by guided tour only but the guides bring something of themselves to the party, there is no script and so different guides tell different stories. It is therefore always worth a second visit, which is easy to accomplish given that when paying for your entrance you are given an annual pass which entitles the bearer to free entry for twelve months. Tours are light hearted and informative and should always be enjoyed either just before or after indulging in The Buttery, which serves delicious homemade light lunches, waistline threatening cakes and handy little bottles of wine.

It is, of course, of particular interest to Americans and it is often the case that an accent from accross the pond can be heard. Look out also for special event days which are full of fun for young and old. Check website for opening times www.sulgravemanor.org.uk 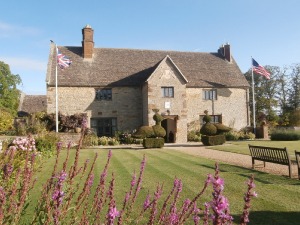 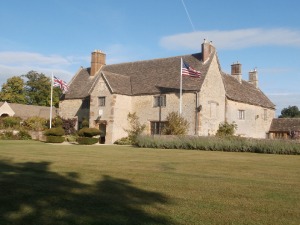 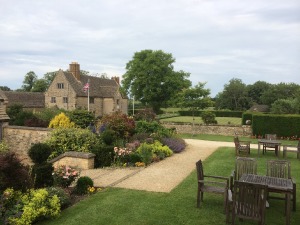 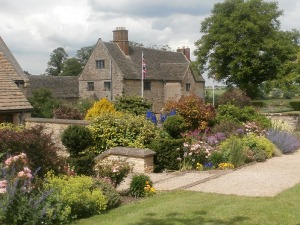 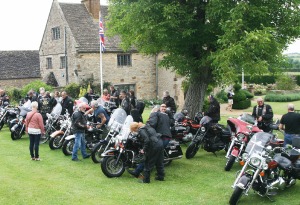 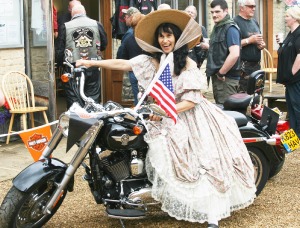 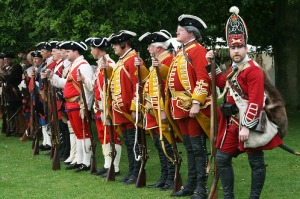 Col Washington's troops prepare to attack the French in 1751 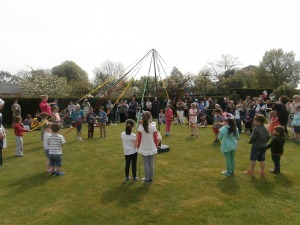 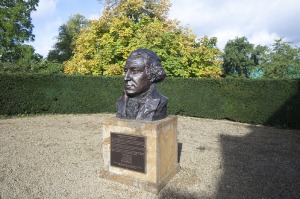 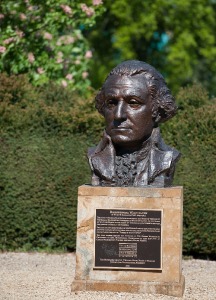 Nobody has reviewed Sulgrave Manor yet, Be the first.