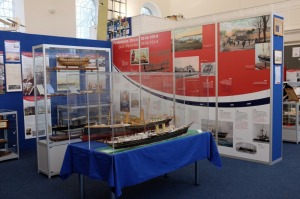 Pembroke Dock has more than 200 years of remarkable military heritage; the aim of the Pembroke Dock Sunderland Trust is to share this unique history and experience with the world.

Pembroke Dock once had a thriving shipbuilding industry, building more than 160 ships for the Royal Navy including all five of the Royal Yachts that preceded 'Britannia'. Very few people are aware of this substantial maritime heritage though much of the manmade landscape confirms the activity.
Pembroke Dock was the world’s largest ever flying boat station in wartime and is unique in that it is the only town within the UK that has had a long and successful association with all three UK Armed Services – the Royal Navy, the Army and the Royal Air Force at the same point in history.

Since its creation in 2006 the Trust has grown to provide and support a range of projects that each concern the heritage of Pembroke Dock, directly involving a dedicated team of volunteers.

The Flying Boat Centre and Workshop, the exhibits include a growing number of parts from the Sunderland T9044 that sank in the nearby waterway and include major components of two of the aircrafts four engines, models of maritime activity and aircraft associated with Pembroke Dock.
Fleets to Flying Boats visitor Centre.

In April 2014 The Sunderland Trust opened the Pembroke Dock Heritage Centre in the beautifully restored Dockyard Chapel - dating from the 1830s. On April 29th, we welcomed Royal Visitors Her Majesty The Queen and the Duke of Edinburgh, who officially opened the new Centre which is open all year round.

The former Flying Boat Centre and Workshop (visited by over 30,000 people in 5 years) is now incorporated in the new Centre. The previous HQ for the Trust at the Fleet Surgeons House, has now closed. 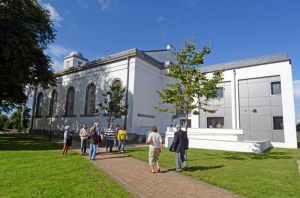 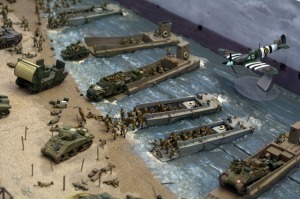 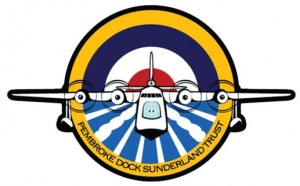 Nobody has reviewed Pembroke Dock Heritage Centre yet, Be the first.