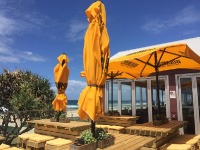 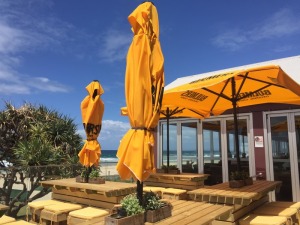 Nothing is more synonymous with Australian culture than sand, sun, surf and of course our red and yellow flags - a set of these flags sits in front of BMD Northcliffe Surf Club. Our Club raises funds through food, bar and gaming sales to fund the training, education and equipment for the lifesavers who patrol the beach.

On 1st February 1947, six young men formally established the Northcliffe Surf Life Saving Club from a tent set in the dunes. The first solid structure the Club was run from was a former World War II army hut. Since then the Club has moved from strength to strength, today being the most successful surf club in the world.

Although located in Surfers Paradise, Northcliffe got its name from Lord Northcliffe, the owner of the London Daily Mail. Since 2007 the Club has been known as ‘BMD Northcliffe’ due to the 16 years of support given by Australia’s largest privately owned civil construction and urban development organisation, BMD Constructions.

The Club is well known for its elite athletes, excellent food, cold drinks and amazing views of the Gold Coast beaches. 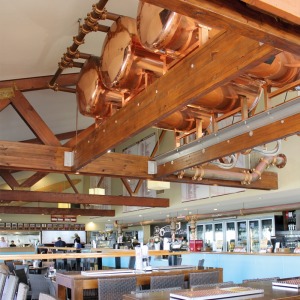 Nobody has reviewed BMD Northcliffe Surf Club yet, Be the first.