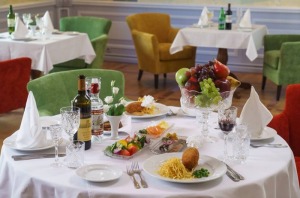 Soviet and Leningrad cuisine.The Tsentralny restaurant is a unique place, where you can not only taste the very best of soviet and Leningrad cuisine, but also take a look at the world of soviet gastronomic culture.
The eclectic interior is inspired by different sides of Soviet Union, both known and unknown. You can either enjoy your meal in the 1950-style formal dining area, or try traditional russian drinks in colorful 1960-style bar area. Meals are served in every area of the restaurant, so it depends on your current state of mind.
We order exclusive courses from Leningrad's famous restaurants, like legendary "Metropol cutlets", all collected and recreated by our chef, as well as classical soviet and russian dishes. Borsch, shchi, pozharsky cutlet - in Centralny you can try everything from russian gastronomic heritage and get close to your culture.
Wine list includes popular soviet wines as well as modern Russian drinks. 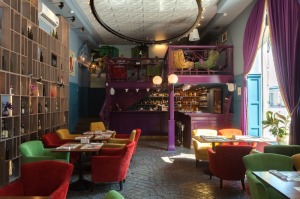 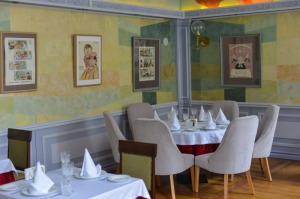 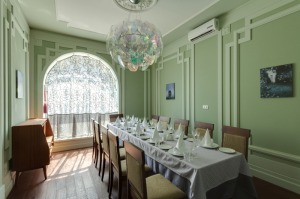 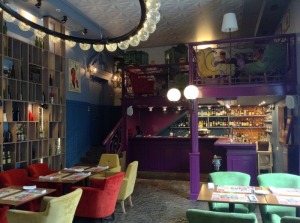 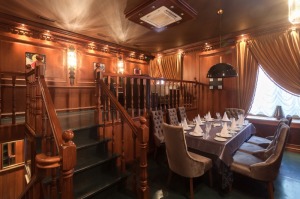 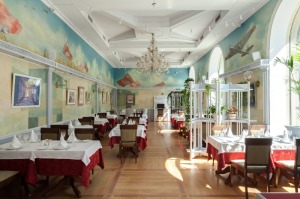 Nobody has reviewed Tsentralny Restaurant yet, Be the first.