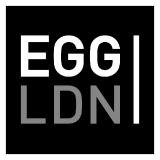 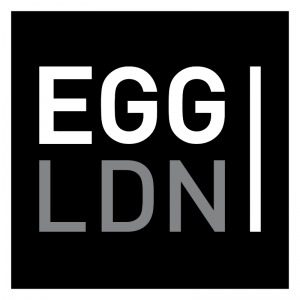 Egg London is one of London's biggest and longest running clubs situated in the newly redeveloped and thriving King's Cross.

Kitted out with state-of-the-art lighting and DJ set-ups, its bespoke Flipside sound has been called “the best sound system in London, period" by techno duo Dense & Pika. Constantly evolving its three-floor layout, Egg's endlessly adaptable dance floors include The Garden, the Basement, The Terrace, The Loft, and the Apothecary, the latter able to act as a stand alone venue with separate entrance.

Friday nights revolve around a youthful, energetic crowd, including students from the nearby St. Martins, with a music policy to match. From the bass-led house of DJs like Shiba San, Tough Love, Franky Rizardo, Sam Divine and Josh Butler to scene founders including Todd Terry, Kevin Knapp and Ms Dynamite and party through till 7am accompanied by the freshest new acts and the innovators who inspired them.

It's a strict underground house and techno policy on Saturday catering to a clued up crowd with the stamina to last until 9am, the roll-call of talent is a who's who of international talent. From the rattling techno of Pan-Pot, Solomun's Diynamic sound to extended sets from Moon Harbour Boss Matthias Tanzmann, elder statesmen such as Marshall Jefferson, Laurent Garnier and David Morales rub shoulders with new blood like Italojohnson and Leftwing & Kody.

They're joined by Egg's own talented residents, all rising stars in their own rights: Familia Records signing Kyle E, The Willers Brothers, whose 'Mind Craft Glasses' was a Marco Carola favourite, and Ireen Amnes, Under My Feet boss and last year's Emerging Ibiza wildcard winner prize.

Egg London doesn't just operate at the weekend either, Tuesday night's weekly Paradox party has hosted underground DJ sets from the likes of DJ Qu, Jus Ed, Mike Shannon and Marcel Fengler and other mid-week events, such as Industry which hosted the world-renowned Idris Elba.

Add to this collaborations with international brands, such as the Rio Music Conference, Amnesia Ibiza, Mobilee and Off Week, and easy European access via the nearby Eurostar terminal, and you have the basis for Egg London's global reputation as the most versatile venue in the clubbing capital of the world. 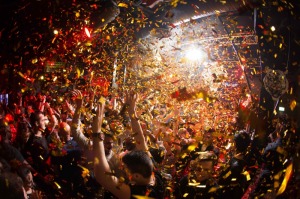 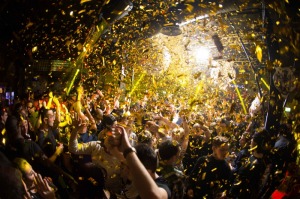 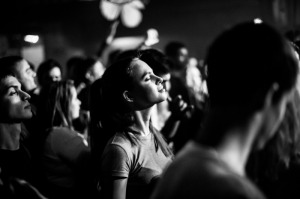 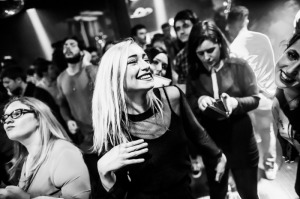 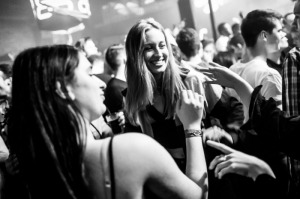 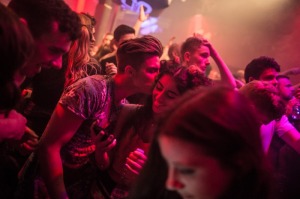 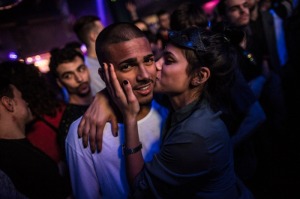 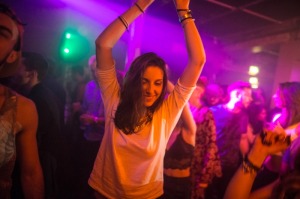 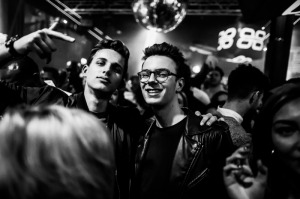 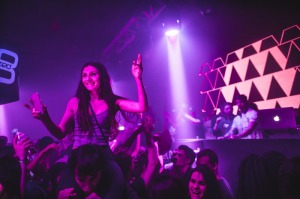 Nobody has reviewed Egg London yet, Be the first.