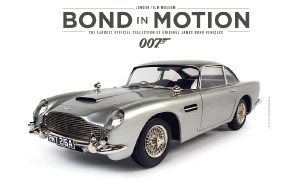 Visit BOND IN MOTION at the London Film Museum, the largest official collection of original James Bond vehicles anywhere in the world. The exhibition includes a display called The Cars of SPECTRE.

Bond in Motion features over 150 original artefacts spanning all 24 Bond films, including vehicles, miniatures, concept art and storyboards. Highlights include iconic cars such as the Aston Martin DB5 from GoldenEye; the ‘Wet Nellie’ Lotus Esprit S1 from The Spy Who Loved Me; the Rolls-Royce Phantom III from Goldfinger; and the ‘Little Nellie’ Wallis WA-116 Agile autogyro from You Only Live Twice.

The Cars from SPECTRE incorporates never before seen vehicles, props, models and costumes from the latest film release including the James Bond’s Hero Aston Martin DB10, Mr Hinx’s Stunt damaged Jaguar C-X75, Franz Oberhauser’s Rolls Royce Wraith and the all new beefed up Land Rover Defender. The displays are also supported by props, models and costumes from the film. 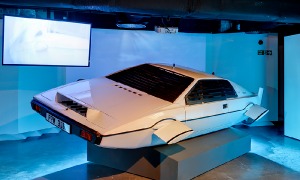 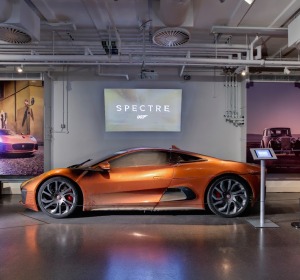 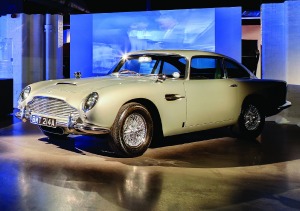 The DB5 from Goldeneye 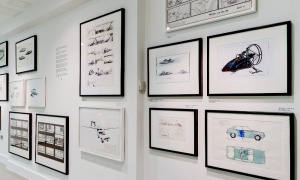 A selection of the original production art on display 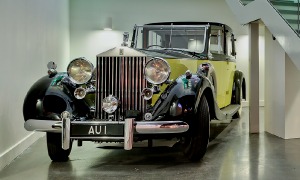 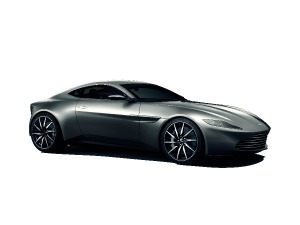 Nobody has reviewed London Film Museum yet, Be the first.