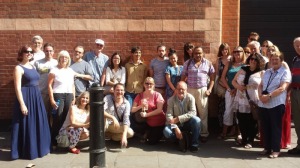 See where the giants of the literary world ate, drank, discussed, thought and worked. The pubs and taverns that inspired some of the greatest creative minds in the world - and still do.
This new and unique tour is artist-led and arranged by the not-for-profit charity The Maverick Theatre Company. It involves local writers and artists from London's West End and the UK TV and Film industry. There's a lovely synergy, that by coming on our tour, you are supporting a current generation of (usually!) struggling writers and artists in London!
We are delighted to announce that the late Charles Dickens (and occasionally the late Virginia Woolf) have agreed to host the tour! It takes in not only the history of literature in London but some of its contemporary places and spaces too and looks at some key elements in our writers' lives.
Starting in Fitzrovia, and ending in Soho, our tour also includes those pubs and bars associated with the British Film industry and contemporary writers. So you never know who you might bump into...! 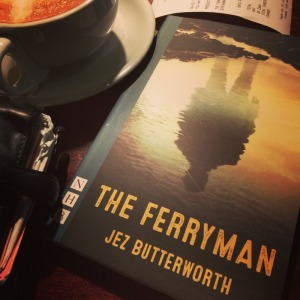 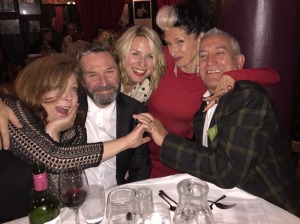 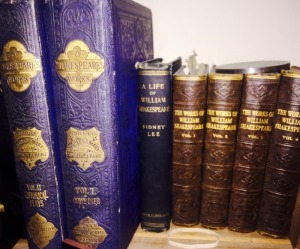 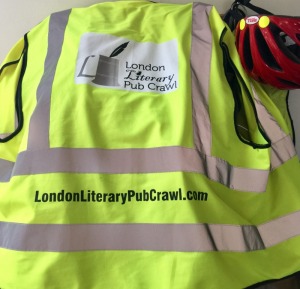 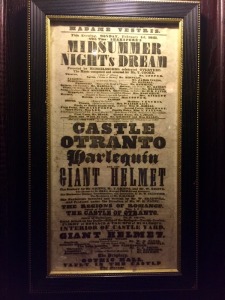 Shakespeare is here too!

Nobody has reviewed The London Literary Pub Crawl, with Charles Dickens (Deceased!) yet, Be the first.