From £7 GBP
Per Adult 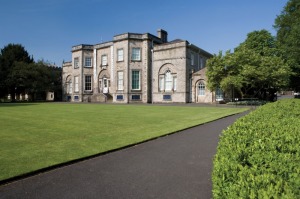 Unlike most galleries, Abbot Hall did not start with a collection that needed somewhere to be displayed, but with a building that needed saving. It was the only Grade I listed building in Kendal, other than the Parish Church, and by the 1950s it was almost derelict and threatened with demolition. A group of local people came together to form a charitable trust in order to raise the money to save the building, and a long-term use for it needed to be found. It was decided to turn it into an art gallery.

Abbot Hall was built in 1759 by Colonel George Wilson, the second son of Daniel Wilson of Dallam Tower, a large house and country estate nearby. It was built on the site of the old Abbot’s Hall, which formerly stood roughly where the museum is today. Before the dissolution of the monasteries this was where the Abbot or his representative would stay when visiting from the mother church of St Mary’s, York.

It is not known who the architect of the new Abbot Hall was, and it was evidently not terribly successful as a home. The newly-married Wilsons moved out and went to York after just a few years, and then it was lived in by a succession of different families over the next century, finally being owned by a local bank at the end of the 19th century.

In 1897 Abbot Hall was acquired by the Kendal Borough Council who wanted to turn its grounds into a public park for the town. When the Trust took it over in 1957, the house was in poor condition and had most recently been used as a Nursery School. The newly-formed Lake District Art Gallery Trust (now Lakeland Arts) raised the money for its renovation, and in 1962 it opened as an Art Gallery. 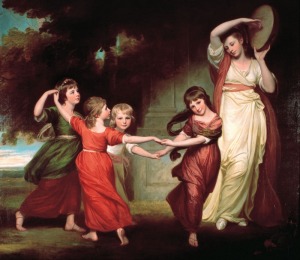 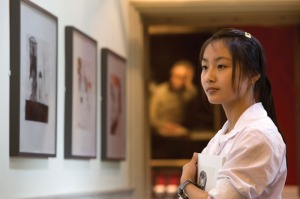 Abbot Hall across the River Kent 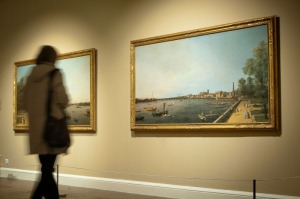 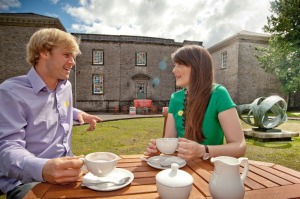 Nobody has reviewed Abbot Hall Art Gallery yet, Be the first.