Destinations for Jurassic Park Fans: Ever since Crichton’s novel (1990) was brought alive with unprecedented realism in 1993’s Jurassic Park, the entire media franchise has become a prominent establishment in pop culture. As the upcoming Jurassic World: Dominion will finally close the 29-year long movie saga in June 2022, this is going to be a milestone year for both the saga and its fanbase. Don’t worry though, because movies with dinosaurs in them are still very much going to be a part of Hollywood for the foreseeable future.

Jurassic Park may have brought dinosaurs to the forefront of pop culture, but people only love the Jurassic Park/World movies so much because they have ancient reptilian/avian monsters in them. Besides, there is so much more to see and experience about the extinct giants other than just the movies. On that note, let’s check out four destinations which no Jurassic Park fan can afford to miss out on. 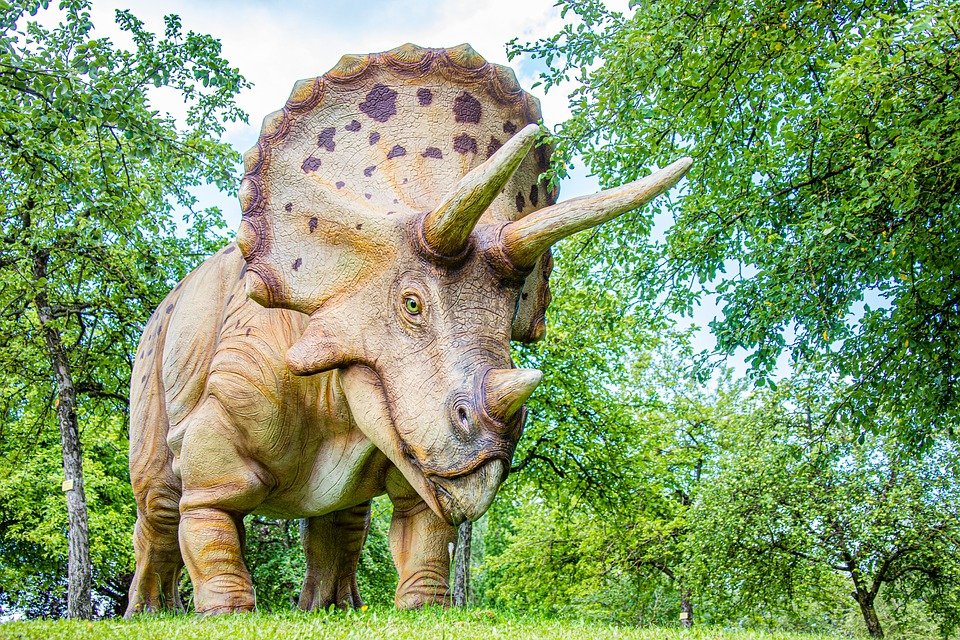 No other park dedicated to dinosaurs comes even close to what they have managed to achieve at the Dino Park in Rehburg-Loccum. Unlike what we usually see in a museum, all reconstructed dinosaur models and animatronic dinosaurs at the park are extremely lifelike in both appearance and/or movement. A slight flicker of the eyes, or a small movement of the neck from a theropod is all it takes to stimulate a sense of primitive fear, as well as a sense of exaltation to rise in children and adults alike.

There are roughly 240 models and animatronic dinosaurs at the Rehburg-Loccum Dino Park, including a roaring tyrannosaurus rex which has been posed exactly in the same way that any fan of Jurassic Park would instantly recall. However, the German Dino Park’s true crowning achievements are not the theropods, but the titanosauric sauropods which they have there.

Impressive as the gigantic spinosaurus, tyrannosaurus, and other massive carnivores of different prehistoric eras were, they were but small fry in front of the true giants. The paralititans, the sauroposeidon proteles, the dreadnoughtus, and the Futalognkosaurus dukei are among the longest and heaviest creatures to have ever lived on land, outstripping even the mighty blue whales of the deep in their length and size! The fact that the Rehburg-Loccum Dino Park has several of these titanosaurs reconstructed in life-size is simply amazing. Quite simply put, it’s as close to a real-life Jurassic Park as one can get today. 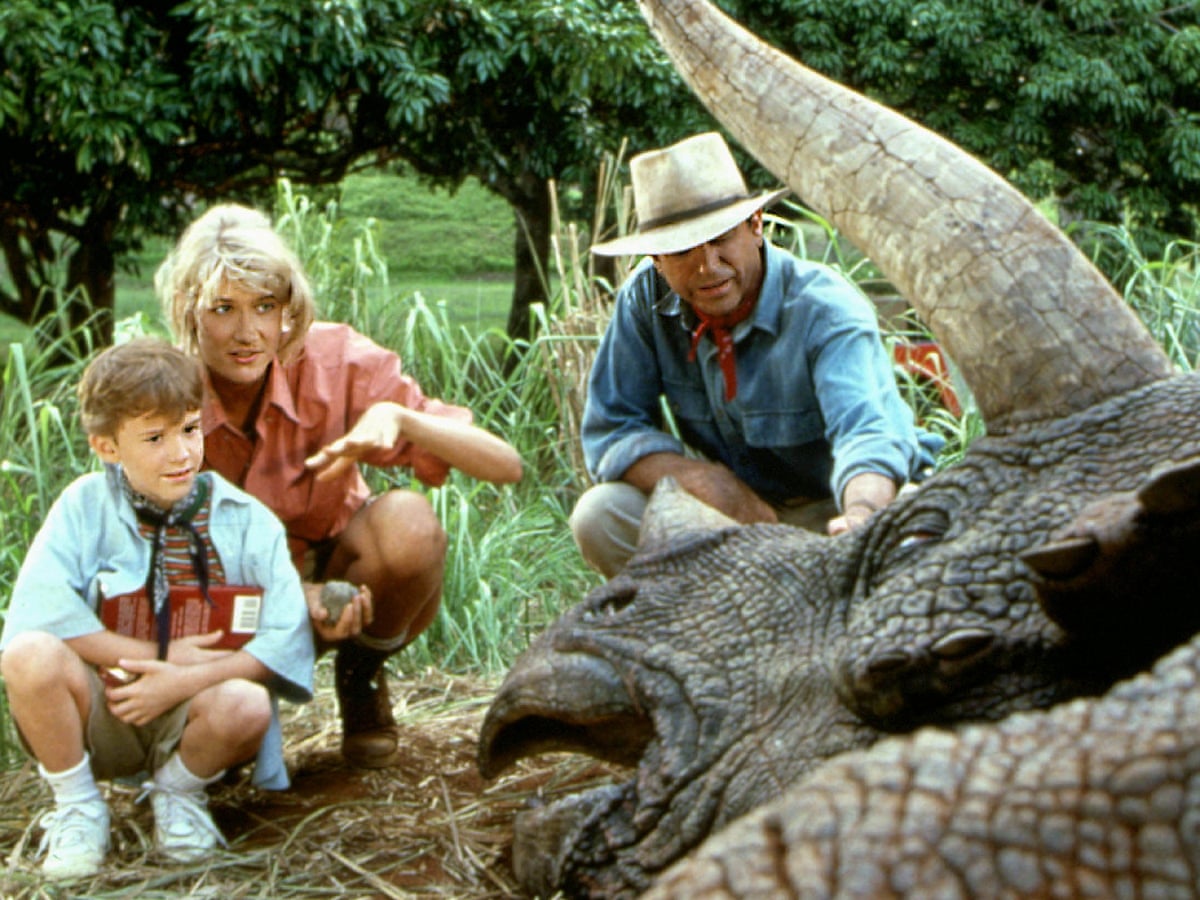 Parque Cretácico or Cretaceous Park in Bolivia is an amazing place for more reasons than one. The amazing and ancient geography of Cal Orck’o Cliff has remained unchanged for countless epochs. If the remnant clay shores of a forgotten, dried ocean from the cretaceous period cannot convince you that dinosaurs roamed this land once, all you need to do is look down.

There are more ossified dinosaur tracks in Parque Cretácico than in any other place known to us yet. 5,000+ dino tracks belonging to more than eight different species of cretaceous lifeforms have been unveiled on Cal Orck’o Cliff so far. Among them, you will find actual claw prints of the most popular and feared dinosaur to ever exist, aka the tyrannosaurus rex.

In fact, Cretaceous Park also has a 36m × 18m replica sculpture outside, as well as a fully reconstructed, life-size skeletal model of the vicious giant in its full, terrifying glory. If you ever wanted to know how the t-rex from Jurassic Park looked in real life all those 68 million years ago, be ready to be thrilled and perhaps a little chilled as well!

Did you know that most scenes from the legendary island of Isla Nublar we see in Jurassic Park was actually shot across several locations on Kauai, Hawaii? Even if you have not visited these parts in person before, get ready for a sense of déjà vu when you do so for the first time.

Most Jurassic Park fans have seen the movies more than once, so the most scenic and the most epic locations are naturally familiar to them. When they come across one of those same locations in real life, the feeling is like no other. 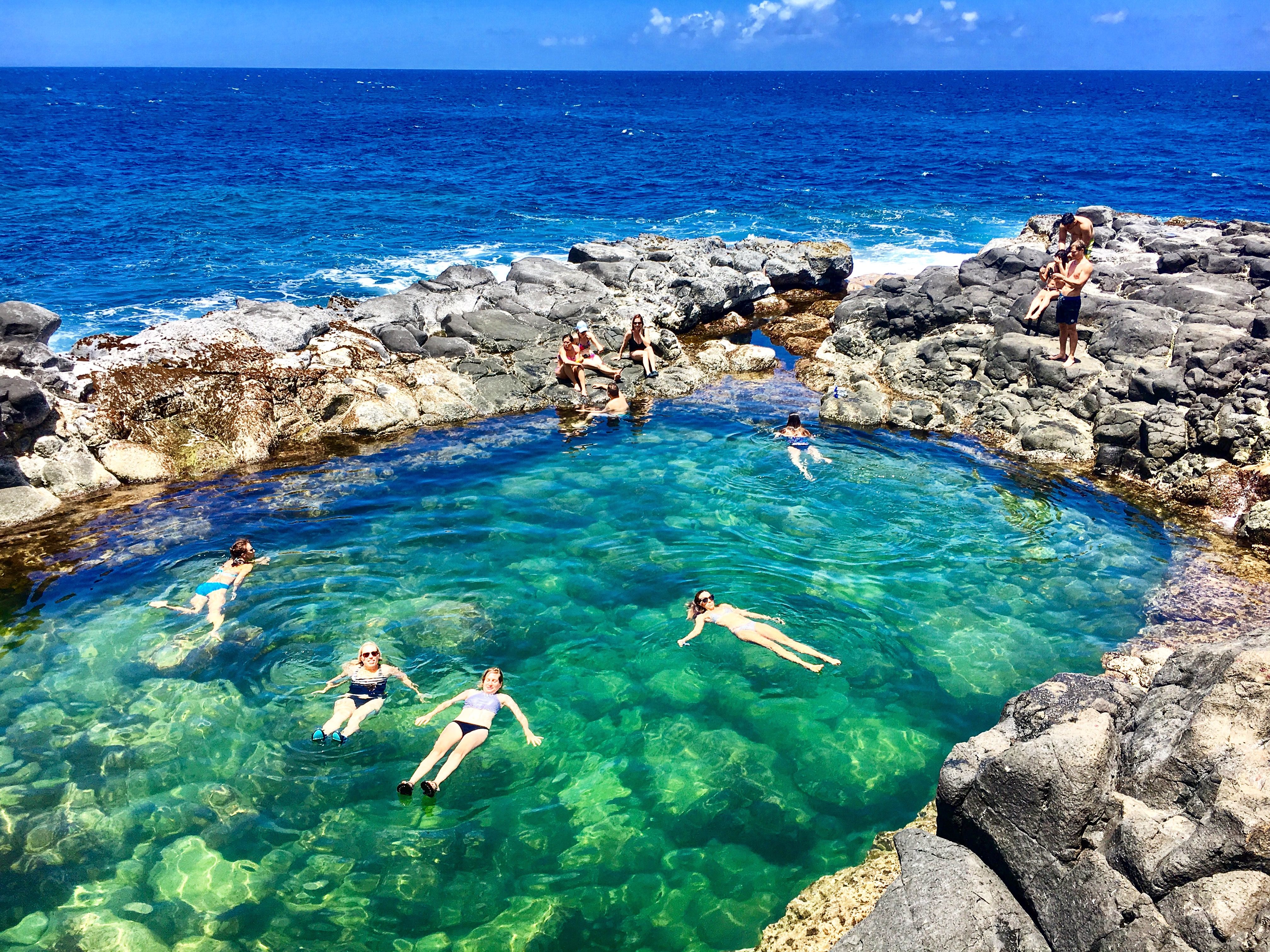 Each location listed next will make you feel strangely nostalgic about the movies. Also, the tours will provide travelers with an opportunity to experience the stunning beauty of Kauai at its best.

If you wish to see the largest oceanic ichthyosaur to have ever lived, the Royal Tyrrell Museum in Alberta, Canada is the only place where you will find one so properly preserved. The shonisaurus sikanniensis fossil housed within the museum is close to 70-feet in length and it’s not even an exaggerated model. Don’t be misled by the Triassic giant’s similarity to dolphins though, because it was one of the last marine reptilian dinosaurs to have existed. 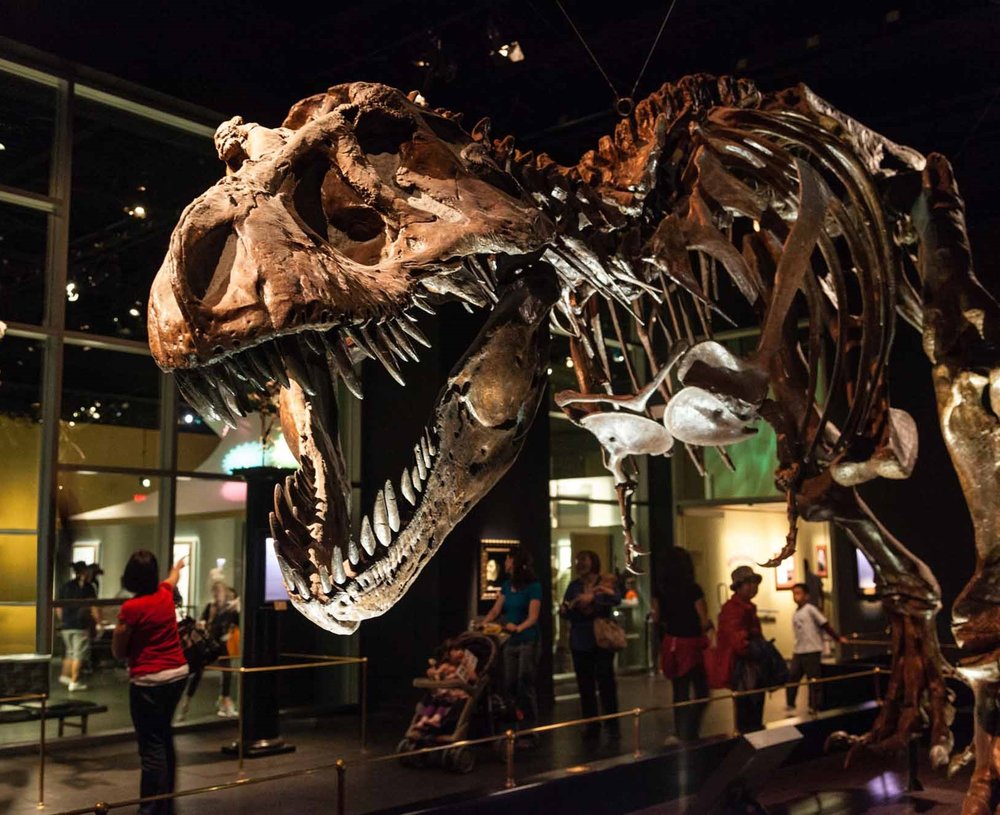 However, the daspletosaurus did have a distinctly greater skull to body proportion than the t-rex. Don’t forget to visit the Cretaceous Garden while you are there to see dozens of reconstructed skeletons of the era’s most impressive theropods and sauropods.